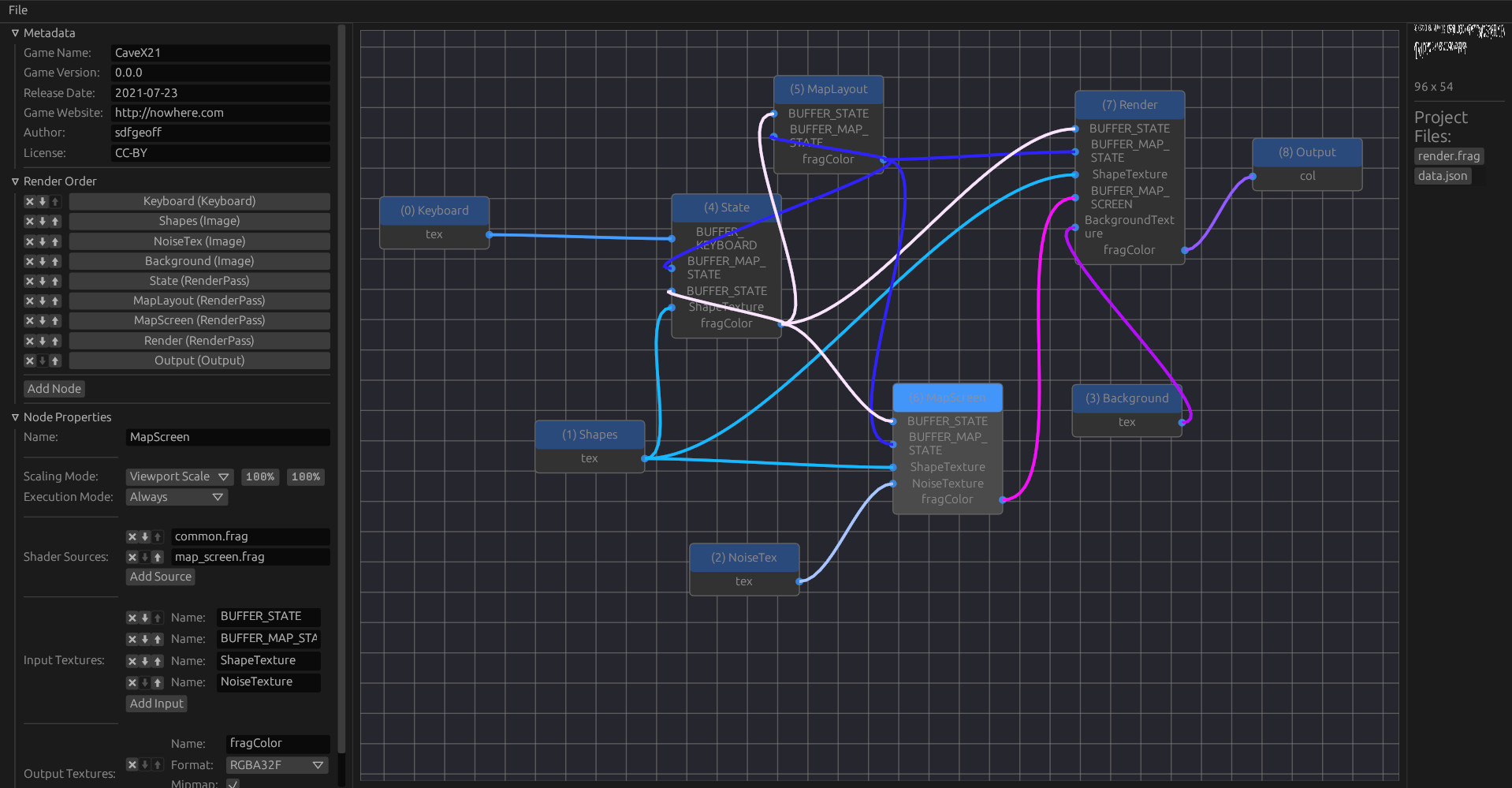 Making games is fun. Well, it's fun when you aren't fighting asset loaders, wondering why Godot renders so slowly on Android and the million other problems that come with game engines. This is why I enjoy making games in shadertoy. It'... 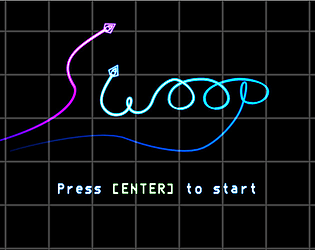 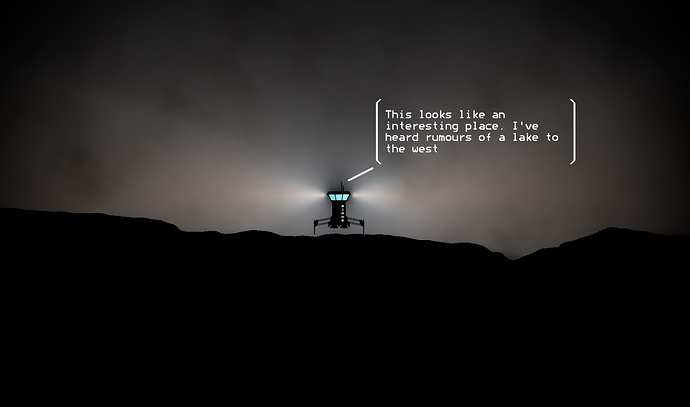 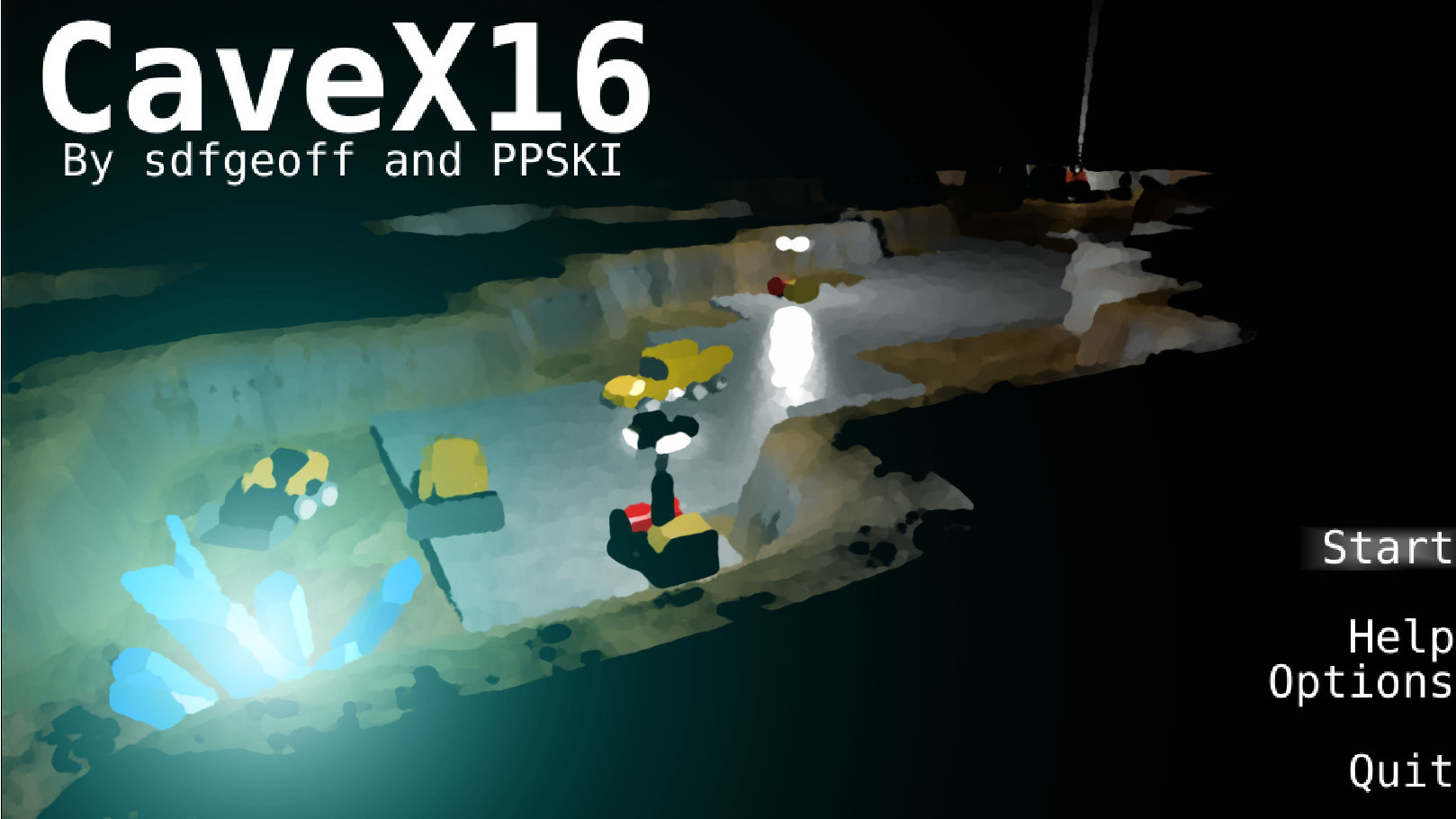 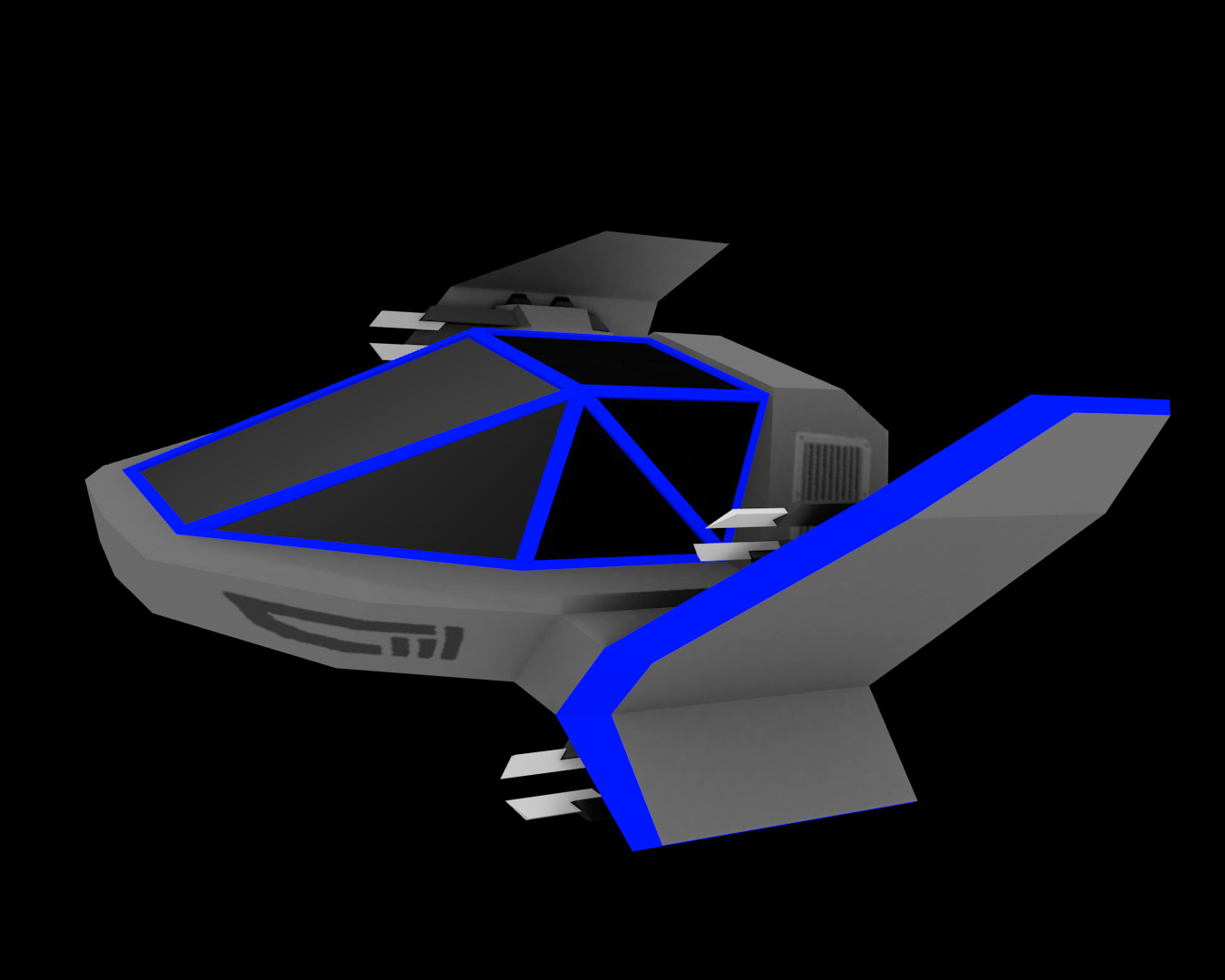 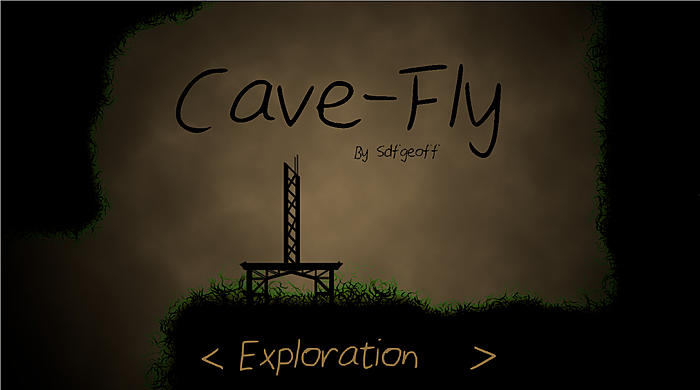 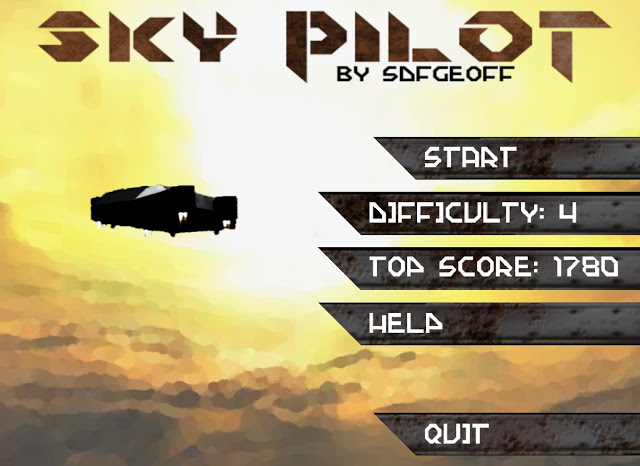 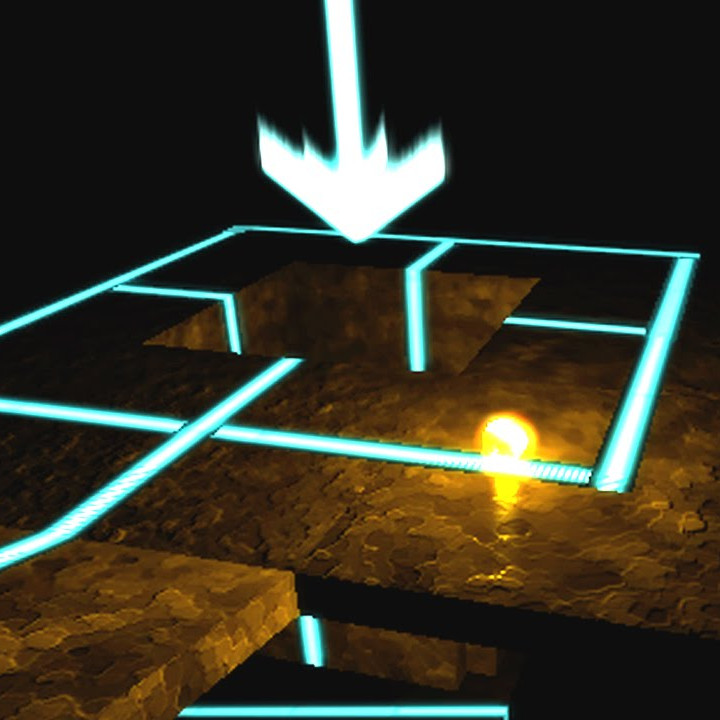